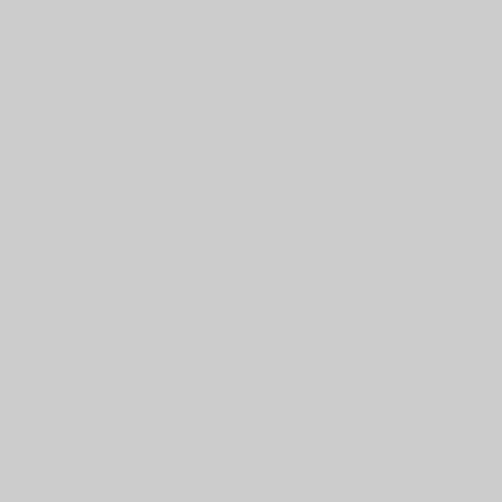 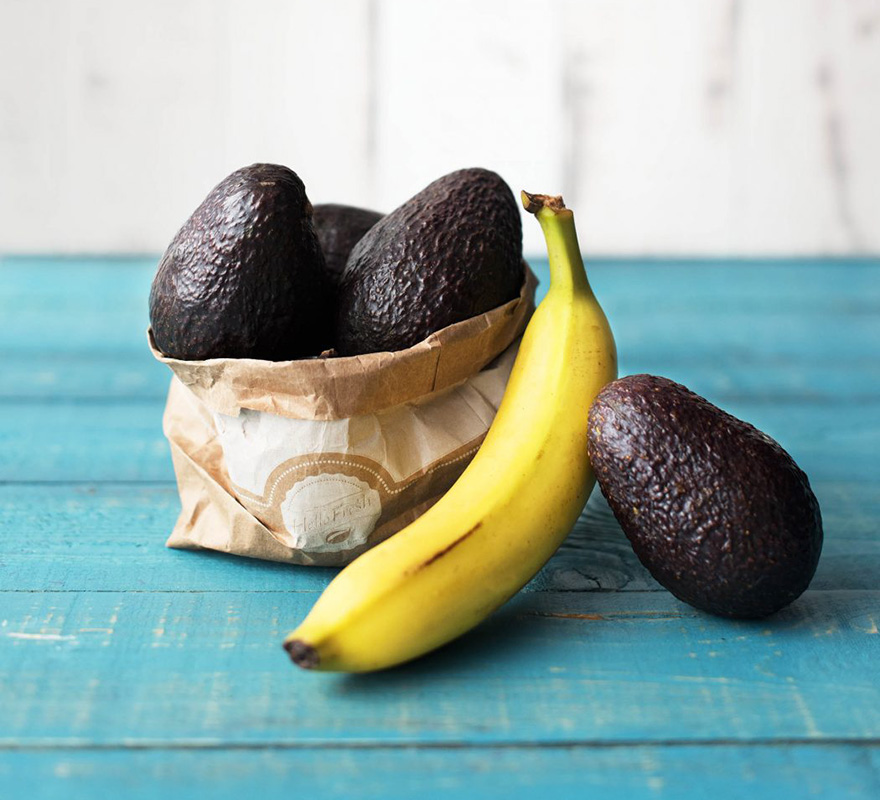 The basa fish (Pangasius bocourti) is a species of catfish in the family Pangasiidae. Basa are native to the Mekong and Chao Phraya basins in Indochina.

The basa fish (Pangasius bocourti) is a species of catfish in the family Pangasiidae. Basa are native to the Mekong and Chao Phraya basins in Indochina.These fish are important food fish with an international market. They are often labeled in North America and Australia as «basa fish», «swai», or «bocourti».In the UK all species of Pangasius may legally be described as «river cobbler», «cobbler», «basa», «pangasius», «panga», or any of these with the addition of «catfish».In the rest of Europe, these fish are commonly marketed as «pangasius» or «panga».Other related shark catfish may occasionally be incorrectly labeled as basa fish, including P. hypophthalmus (iridescent shark) and P. pangasius (yellowtail catfish).

Basa has become common in the UK as «Vietnamese river cobbler», «river cobbler», or «basa». It is mainly sold by large supermarkets, in both fresh and frozen forms, as a more reasonably priced alternative to popular white fish such as cod or haddock. Young’s uses it in some of its frozen fish products, under the name basa. The import of basa is subject to the same stringent EU regulations as other food imports, as set out in the CBI pangasius product fact sheet UK Trading Standards officers said that cobbler was being fraudulently sold as cod by some fish-and-chip retailers to take advantage of the much lower price of cobbler, which was about half that of cod. This practice was highlighted by the successful prosecution of two retailers, using DNA evidence, in 2009 and 2010.Sometimes pangasius is described, legally, simply as «fish», as in «fish and chips».

Only logged in customers who have purchased this product may leave a review.