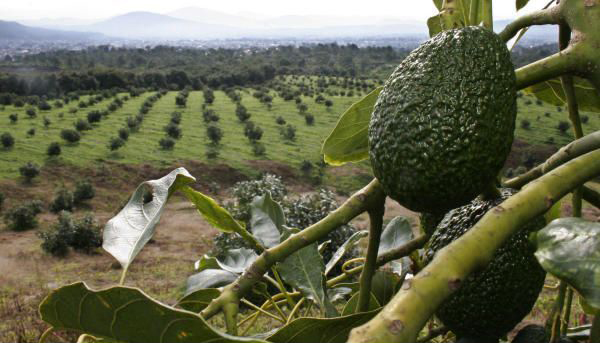 Mexican Senator of the state of Nayarit, Manuel Cota Jimenez, and president of the National Farmworker Confederation in a recent meeting with the productive branches of the Confederation stressed the great opportunities for linking domestic agricultural producers with marketing companies in Mexico abroad. He considers that the production process must be reactivated for the benefit of domestic consumers and thereby will benefit, too, the exportation of Mexican agricultural production.

Senator Manuel Cota Jimenez mentioned that that “five years ago, we weren’t exporting avocado and today it´s the product of the Mexican countryside representing over 80 percent market share in the United States, about 1.2 billion dollars, which is distributed throughout the American union, leaving an outlay for the association that links producers with marketers/ exporters of more than 1.800 million dollars for dissemination, promotion and marketing.¨

Mexico is the largest producer, consumer and exporter of avocados in the world and represents the most important business unit for Mexican agriculture in the United States, whose mobilization of 95,000 tons for the Super Bowl on Feb. 6 is a clear proof.

On behalf of the National Farmworker Confederation, Roberto de Alba says that 1.3 million tons of avocado are grown in Mexico. The states of Michoacan, Nayarit and Jalisco stand as main producers.

The National Farmworker Confederation and is running the ¨Commercial Management Intelligence System¨, aimed for defining foreign sales by identifying international buyers and providing contact details of companies to engage in a negotiating table. The system links the platforms of the federal government with each of the industries, said Roberto Alba.

Such ¨Commercial Management Intelligence System¨ serves also as a mechanism to promote the added value produced in the Mexican countryside and as quality and safety control to compete strongly in the international market. Mainly, to organize industries and making commitments through contracts with the industry and agriculture and sell the crops before sowing. In short, Roberto de Alba Macias states, what is sought in the CNC is to evolve from traditional agriculture to commercial agriculture. 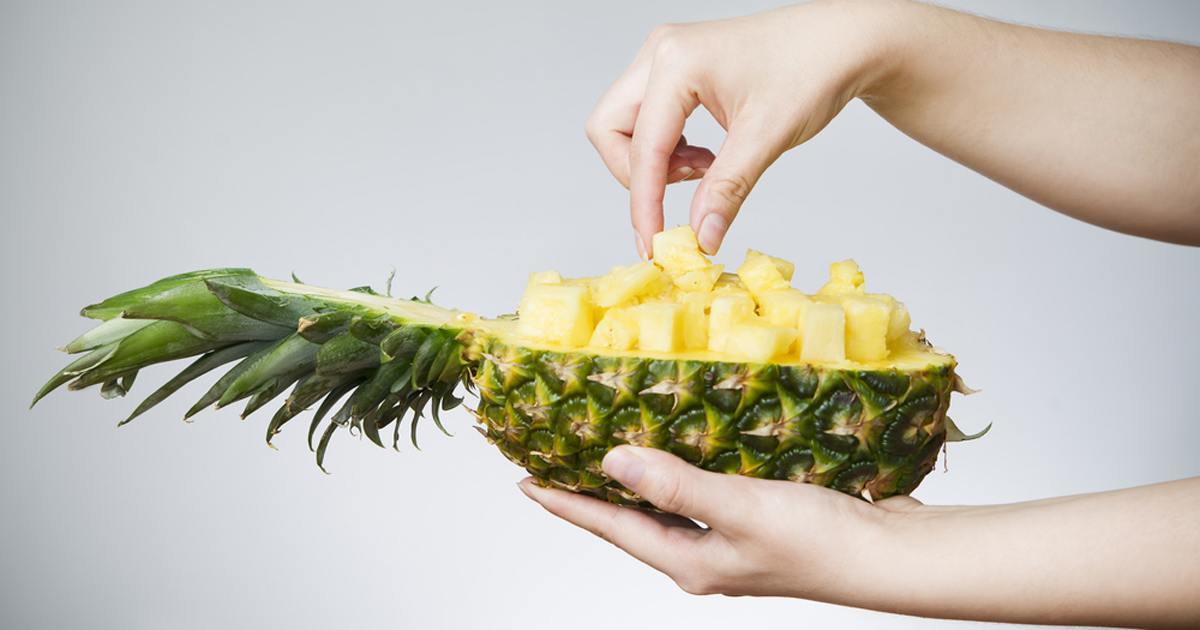